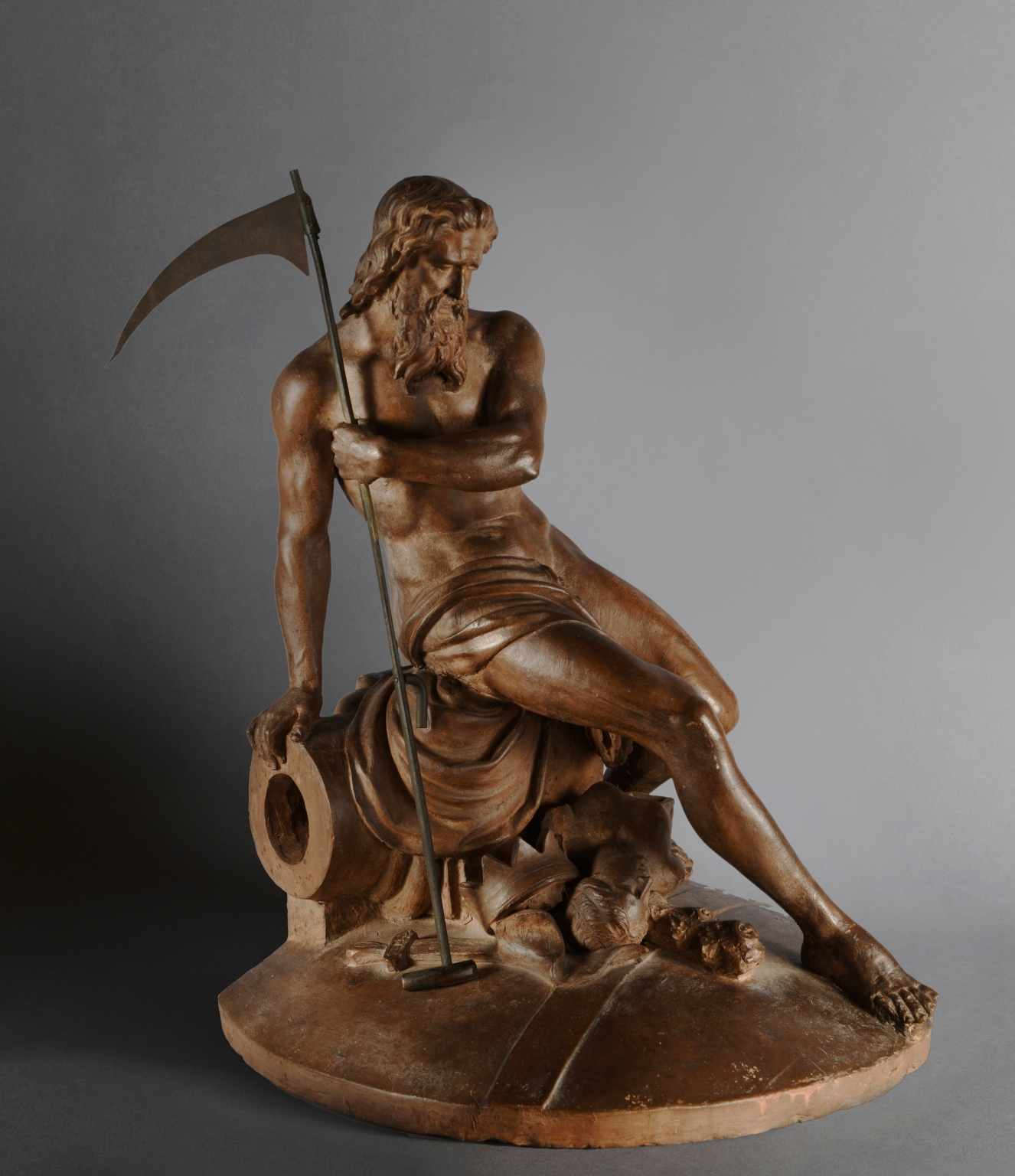 […] His face, with a furrowed bow but calm and framed by thick hair and by middle row beard, as much as the cloth encircling his right hip, cut through by few measured folds, reminds of a neoclassical figurative culture, exquisitely academical, and persuades us in identifying the author as an artist of the Roman environment active in the first decades of the 19th century. Specifically, certain traits of the style and of the formal grammar allow to propose the name of Adamo Tadolini (1788-1868), sculptor from Bologna but who worked for a long time in Rome where he became the trusted collaborator of Antonio Canova.

Excerpt of the expertise by prof. Cristiano Giometti 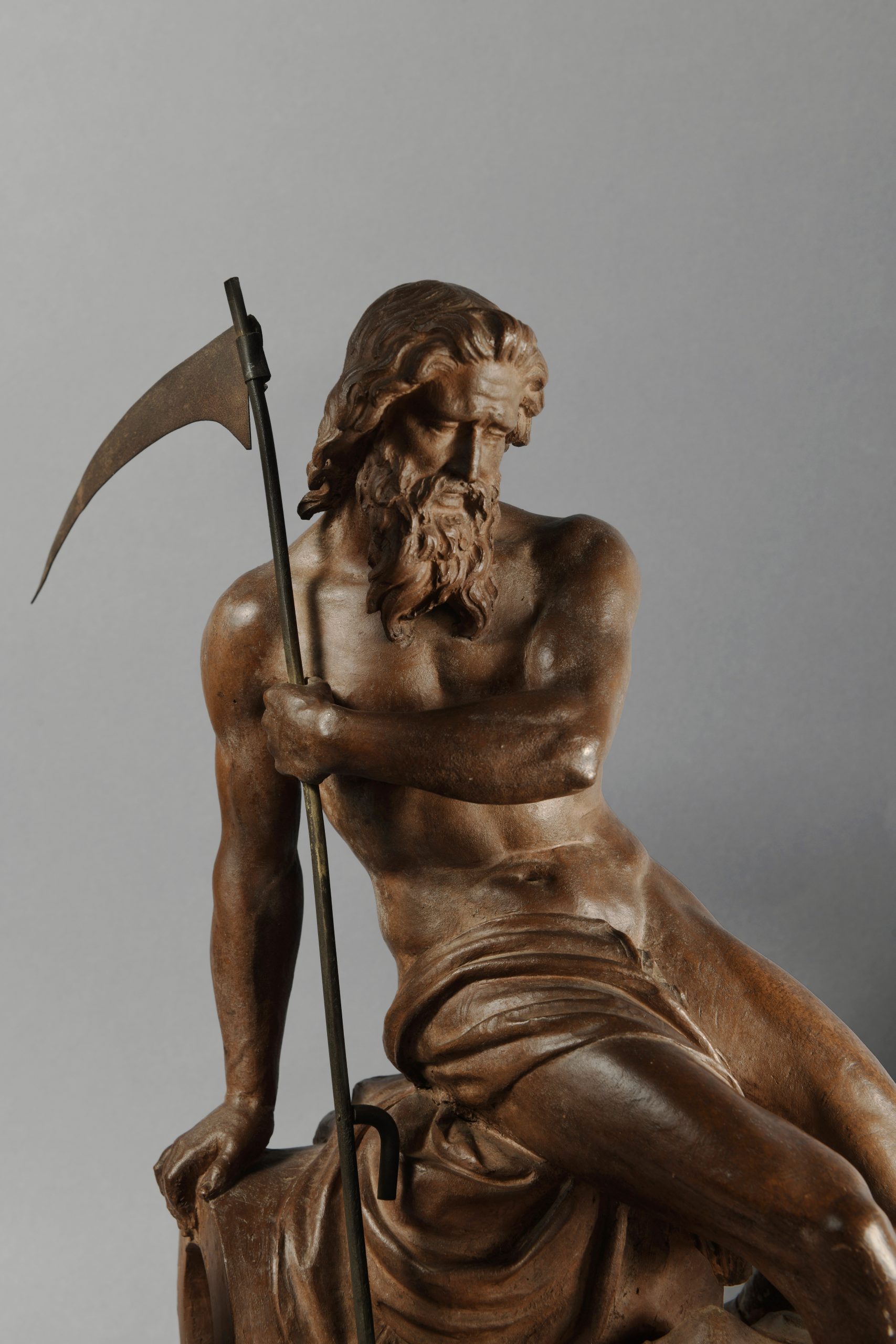