Portrait of a lady 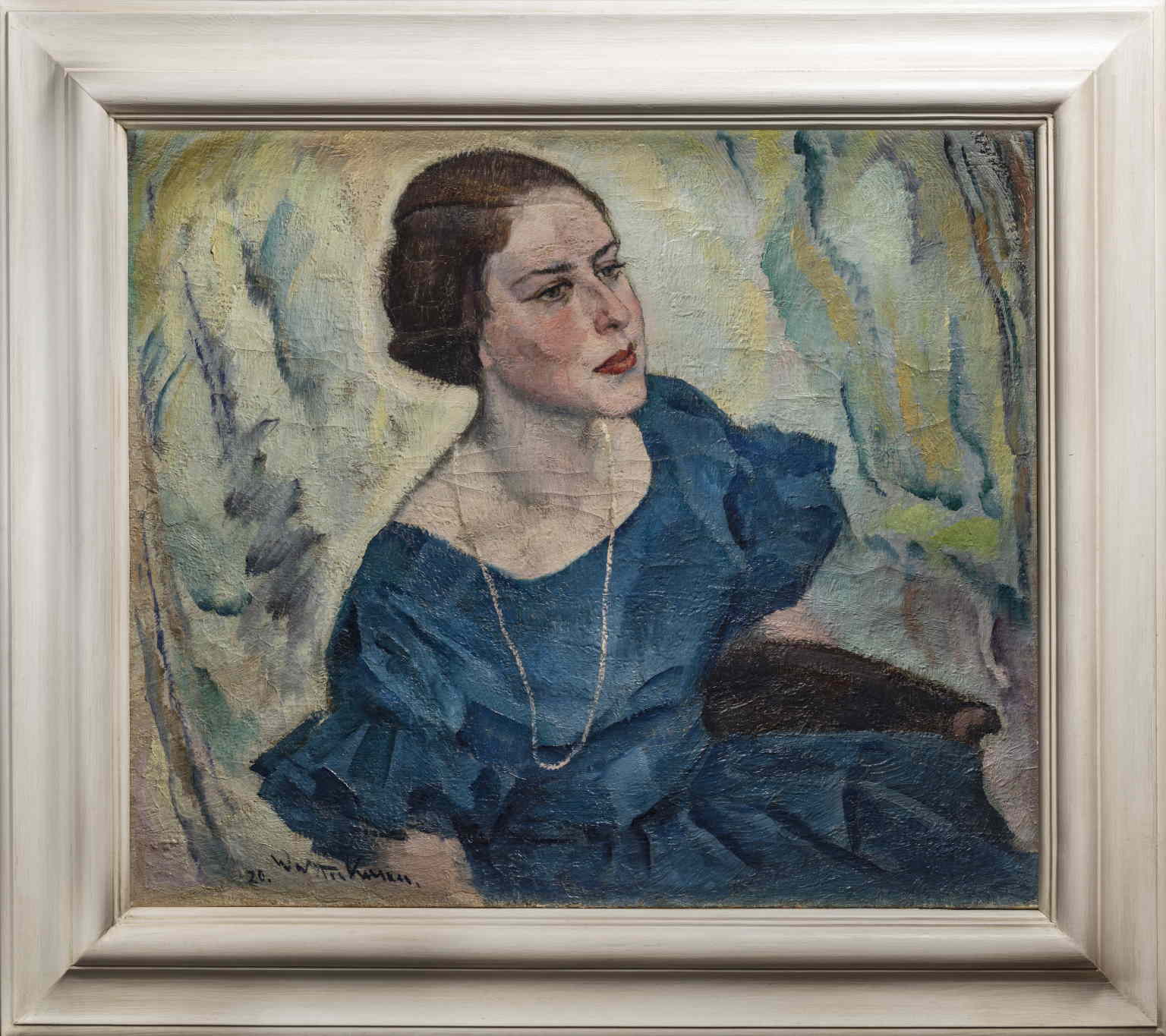 Johann Walter-Kurau (also known as Jānis Valters or Johann Walter) is considered “the most mysterious top figure of Latvian art” (Eduards Kļaviņš, 1995) due to his hybrid personality caused by the German education received from his Baltic German mother and by the environment in which he grew up, more related to German citizenship of Jelgava (in German Mitau). Despite of this, in his youth he was very deep involved in the Latvian national efforts because he was the chairman of a group named Rūķis, formed in the 1891 by some Latvian artists, writers and musicians who were attending the Academy in Saint Petersburg. They were inspired by the Latvian sculptor Gustavs Šķilters and they were moved by a “strong ethnic spirit and national enthusiasm” (Šķilters, 1924).

In 1906, however, he eventually moved to Germany, at first in Dresden (1906–1916) and then in Berlin (1916/ 1917–1932) where he died. His mixed surname is a clear representation of the cultural melting pot that accompanied him during his life, because it’s formed by his family names Walter and Kurau.

At first he dedicated to genre painting but then he changed into a very elegant and modern Impressionism style characterized by superb subtle tonalities and refined harmonies. He was a very talented violinist and an important teacher (the famous American photographer Florence Henri was one of his student).

Into a private collection is now held the draft version of our painting. 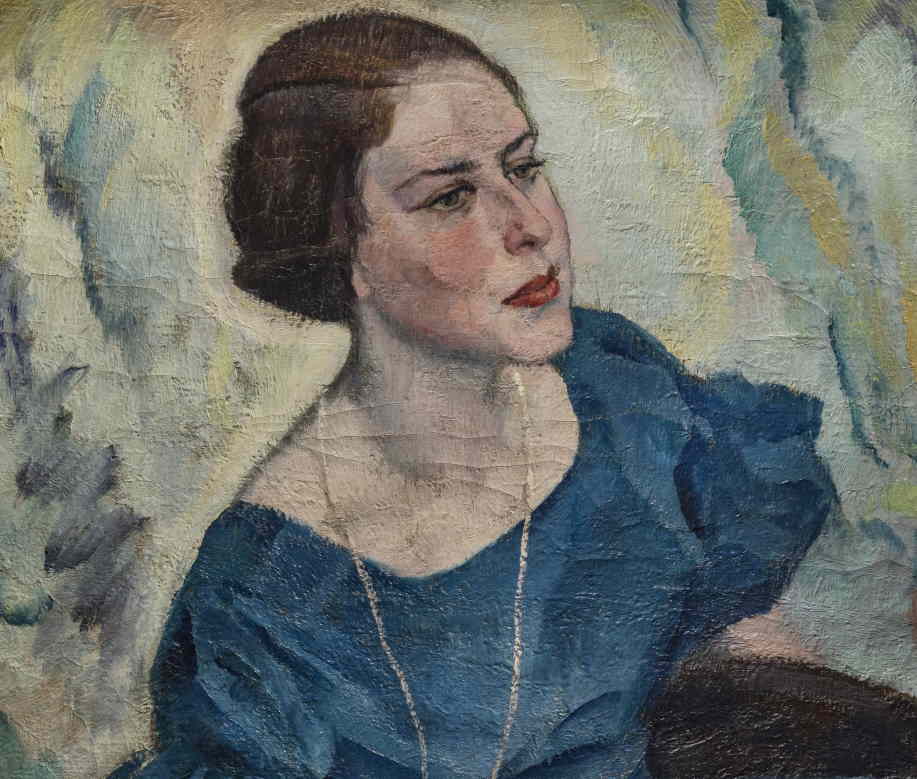